Walk This Way with the CRA 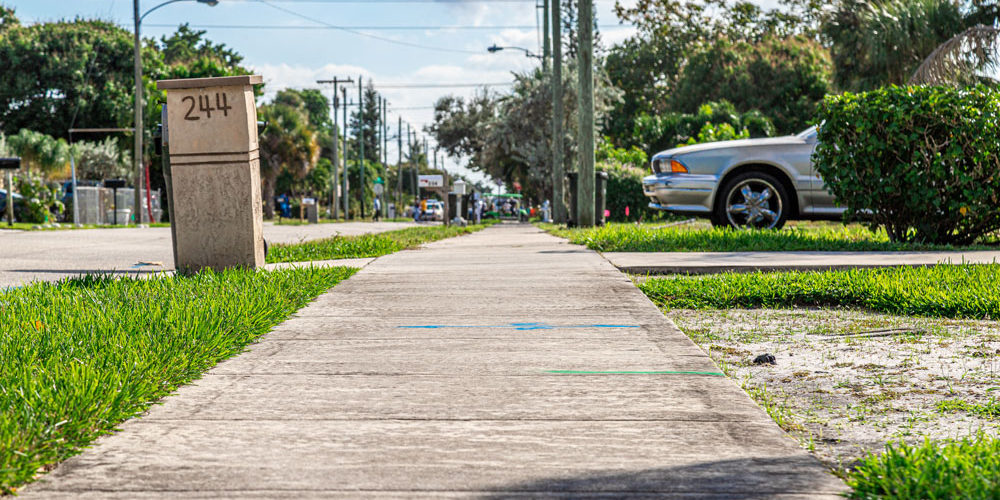 One of the reasons why Downtown Delray Beach is so amazing is the accessibility. Not only does the downtown space boast have multiple places to park, Atlantic Avenue features wide sidewalks to encourage visitors and locals to walk once they’re out of their cars.

Making it easier for pedestrians to enjoy the city and support our local businesses is part of our recipe for success. Since walkability is so important, the CRA continually focuses on the sidewalks in our neighborhoods, with a goal to create a pedestrian-friendly network of streets with adequate sidewalks.

Streetscape improvements have been a CRA effort for several years and will continue to be a part of the redevelopment strategies in the future. Within our district, there are considerable variations in the degree of sidewalk deterioration, problems, and needs. 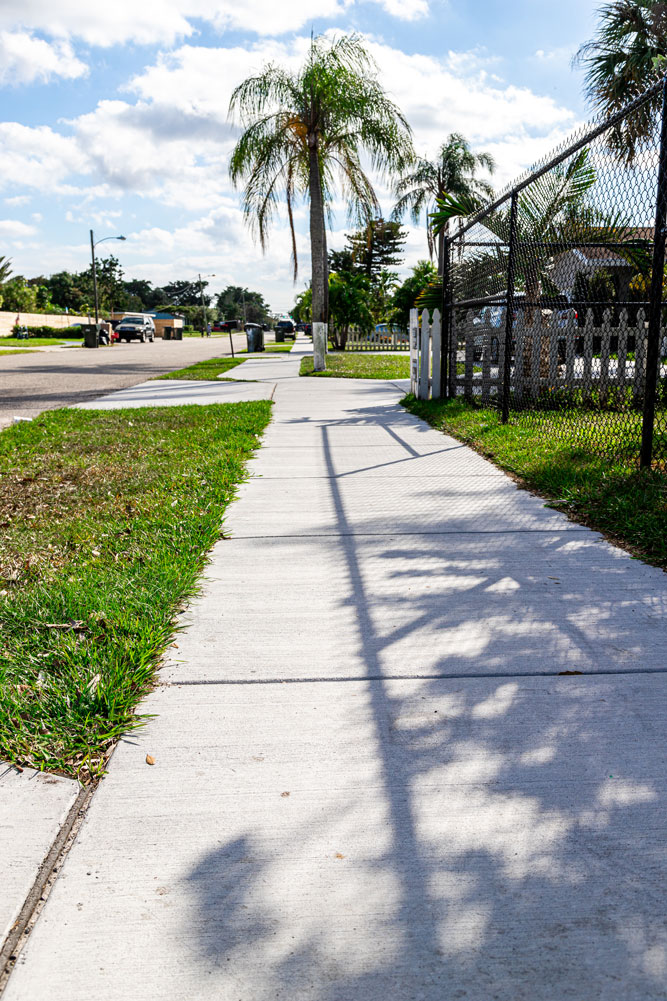 Back in 2007, the CRA invested funds to revitalize and improve streetscapes and sidewalks, which included the Northwest and Southwest Fifth Avenue Beautification project that featured terrazzo sidewalks and other improvements. The latest completed beautification was a sidewalk improvement project managed by City staff in the Southwest Neighborhood subarea, which was completed in July 2019.

“As part of the CRA’s wide efforts to improve the sidewalk and alley networks to encourage biking, walking, and improved traffic circulation, the creation of a pedestrian-friendly network of streets with adequate sidewalks, lighting, and traffic-calming measures aims to enhance the standard of living of its residents and public safety, in addition to having connectivity and economic vitality of the area,” said Ivan Cabrera, redevelopment manager.

Currently, the CRA is focusing its efforts in the Northwest and Southwest neighborhood sub areas where challenges are present. The CRA Redevelopment Plan identifies the lack of sidewalks preventing linkage to commercial areas and the need of additional sidewalks to not only keep people (especially children) from walking in the street, but to also enable residents to walk to work, shopping, dining and more. 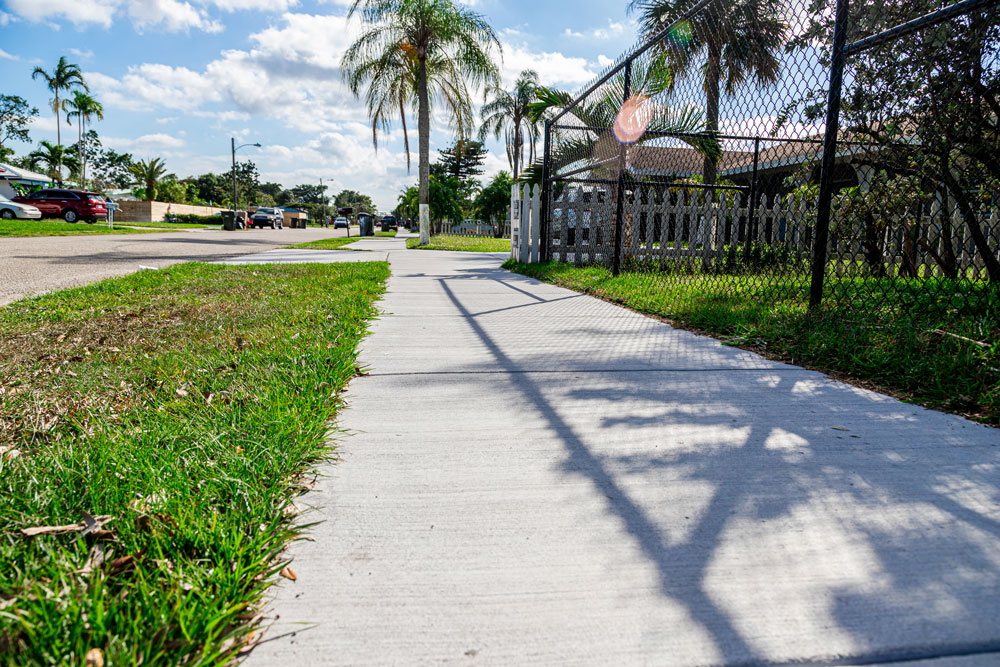 This means that as our community becomes more tied together via safe and useful sidewalks, so, too, do our community members. That’s something we can all join together and support.