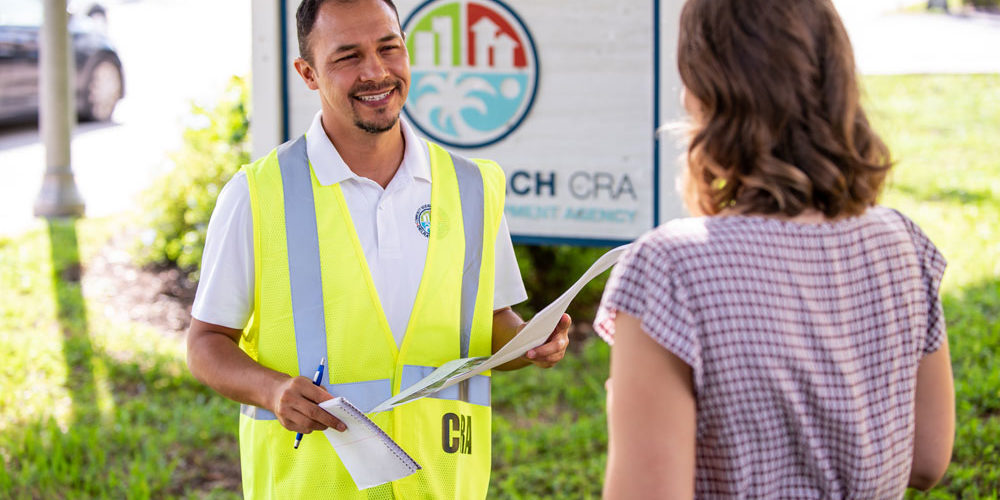 This is the first installment in the CRA’s Who We Are Series!

If you think your job is laborious, have a conversation with Ivan Cabrera. As the redevelopment administrator/project manager for the Delray Beach Community Redevelopment Agency (CRA), he has his hands, brain, and calendar full.

Even though 42-year-old Ivan has been with the Delray CRA for only one year so far, he has years of experience with plans, goals, and actions. He’s an urban planner by training and gained his first exposure to redevelopment when he completed an internship at the Gainesville CRA. After that opportunity, he undertook current and long-range planning while interning at the Planning Department of the City of Gainesville and working for Broward County Planning Council, respectively. 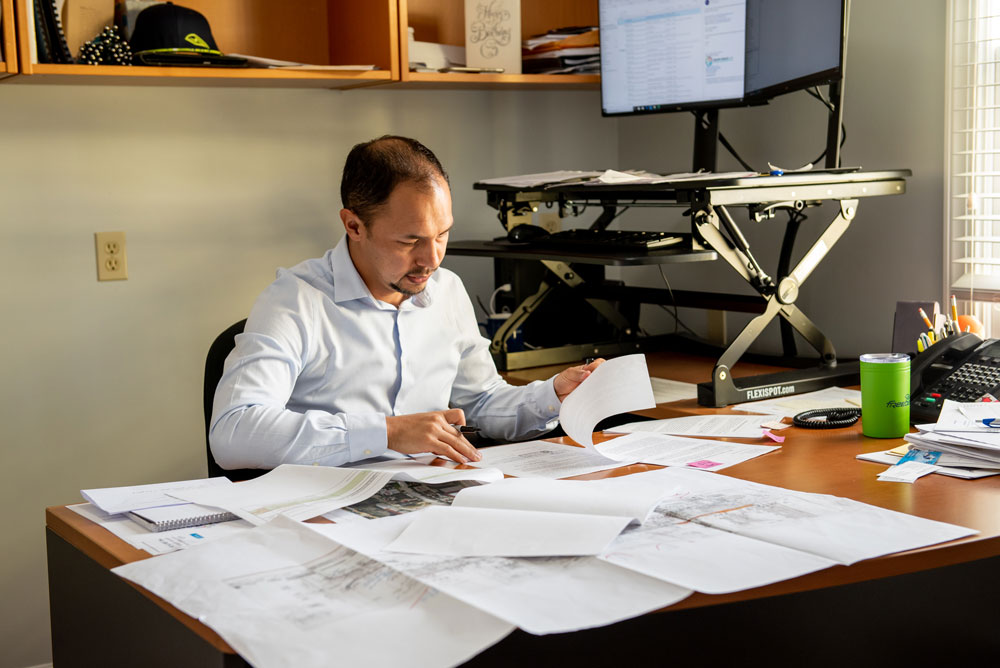 After working for the County, he worked as a transportation planner and managed several projects at the Hollywood CRA. Which brings us to now, where he holds the prestigious position of project manager for the bustling Delray Beach CRA, where he juggles several projects.

He considers the best part about his job being the challenges each project brings as a way for him to grow professionally, but also, and more importantly, as a way to make a significant and positive contribution to make improvements in Delray Beach.

In his current role as a project manager, he oversees a variety of projects including, but not limited to, issuing and evaluating request for proposal and request for quote (RFP/RFQ), organizing meetings with different stakeholders, reviewing contracts, managing marketing strategies, making presentations to the public and CRA Board, working with consultants and reviewing proposals, and verifying that invoices are accurate and paid. Not to mention managing other activities from transportation to redevelopment programs, such as Connect Delray Beach, Wayfinding, CRA Redevelopment Plan Update, and planning stages to implementation. 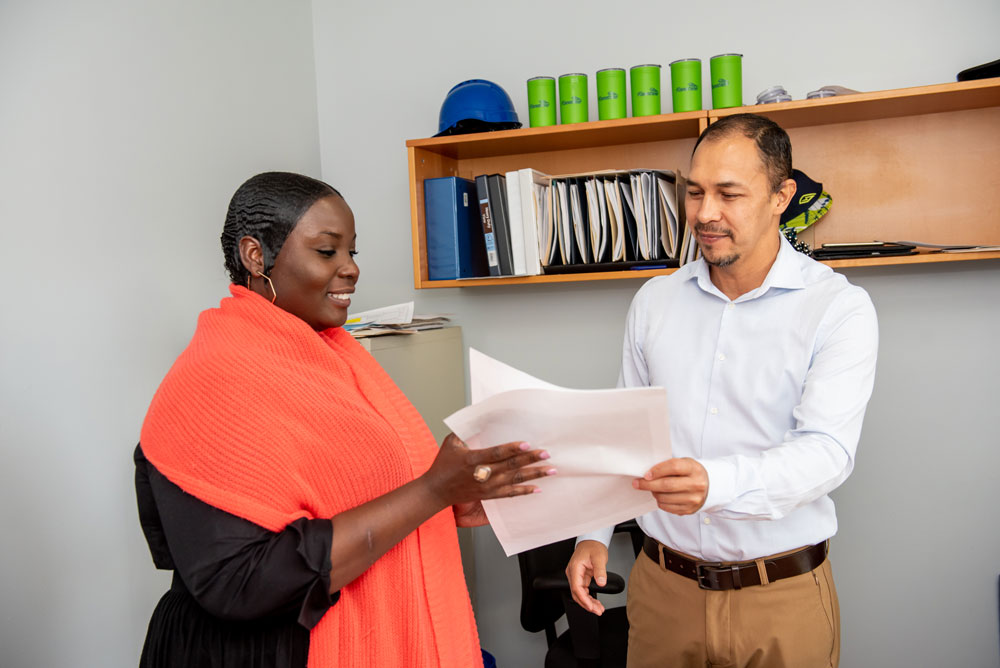 Cabrera’s most recent projects include the aforementioned Connect Delray Beach, which is a fixed-route and point-to-point transportation service that covers the entire CRA district, as well as the Wayfinding Signage and the 2019 CRA Redevelopment Plan Amendment. He considers his best project accomplishment and involvement with Connect Delray Beach and a Station Area Master Plan for a future Brightline station. He’s got a challenging and busy schedule, but he wouldn’t have it any other way.

When he’s not spending time improving Delray, he spends time with his wife Katherine and daughter Antonella enjoying yoga, biking, and swimming. A balance that has taken time to strike, but one that Cabrera is confident will bring success both in and out of the CRA offices.