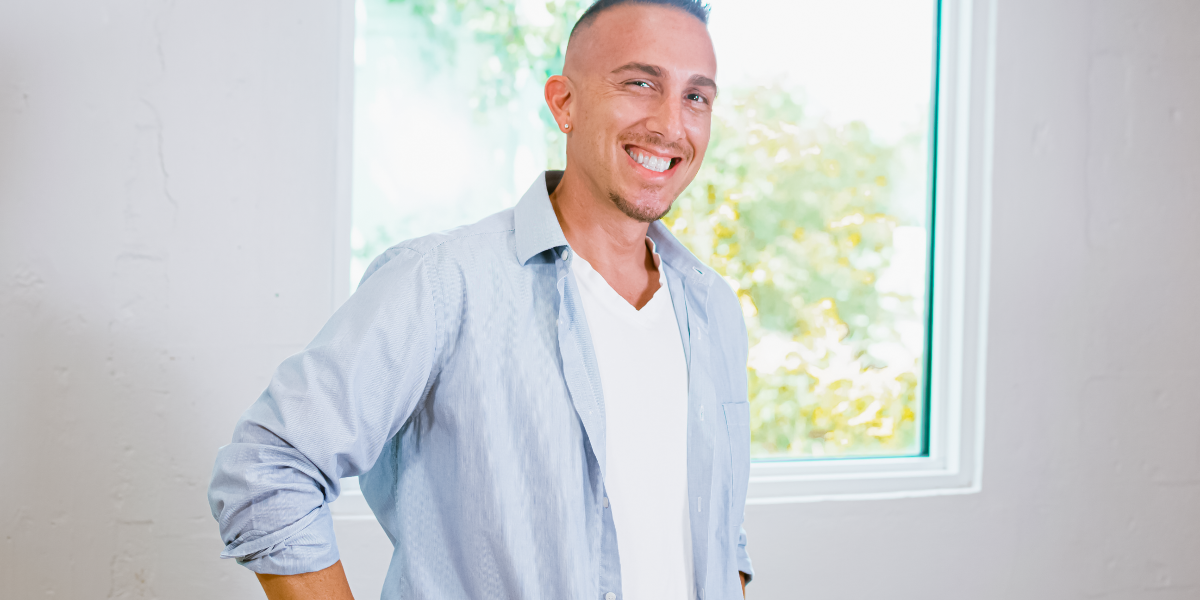 At the Delray Beach Community Redevelopment Agency (CRA), good works doesn’t go unnoticed and team members are appreciated. So when Rob Massi was hired as an administrative assistant in 2017, he earned his current role at operations assistant just two short (and eventful!) years later.

“With lots of moving parts, I am the gateway to handling the day-to-day administration of the front desk duties, including reception, mail processing, coordinating with IT when computer issues arise, updating the website, creating or designing an email campaign, newsletter or flyer,  uploading bids for RFQ’s (request for quote) projects, ordering supplies to keep the office fully stocked, and supporting other departments when assistance is needed,” said Massi, who’s originally from Rhode Island but a Delray transplant by way of Fort Lauderdale.

One of his current projects includes creating a flyer for an upcoming ribbon cutting event for a grant recipient, and he’s excited about all the upcoming projects that are occurring in the Northwest/Southwest neighborhoods. He loves being able to help the CRA team in their collaborative efforts and also educate community members about the CRA’s mission. You can find him at the CRA booth during the GreenMarket on Saturdays helping to answer questions and engaging locals, sharing the happenings of the CRA programs and City growth. 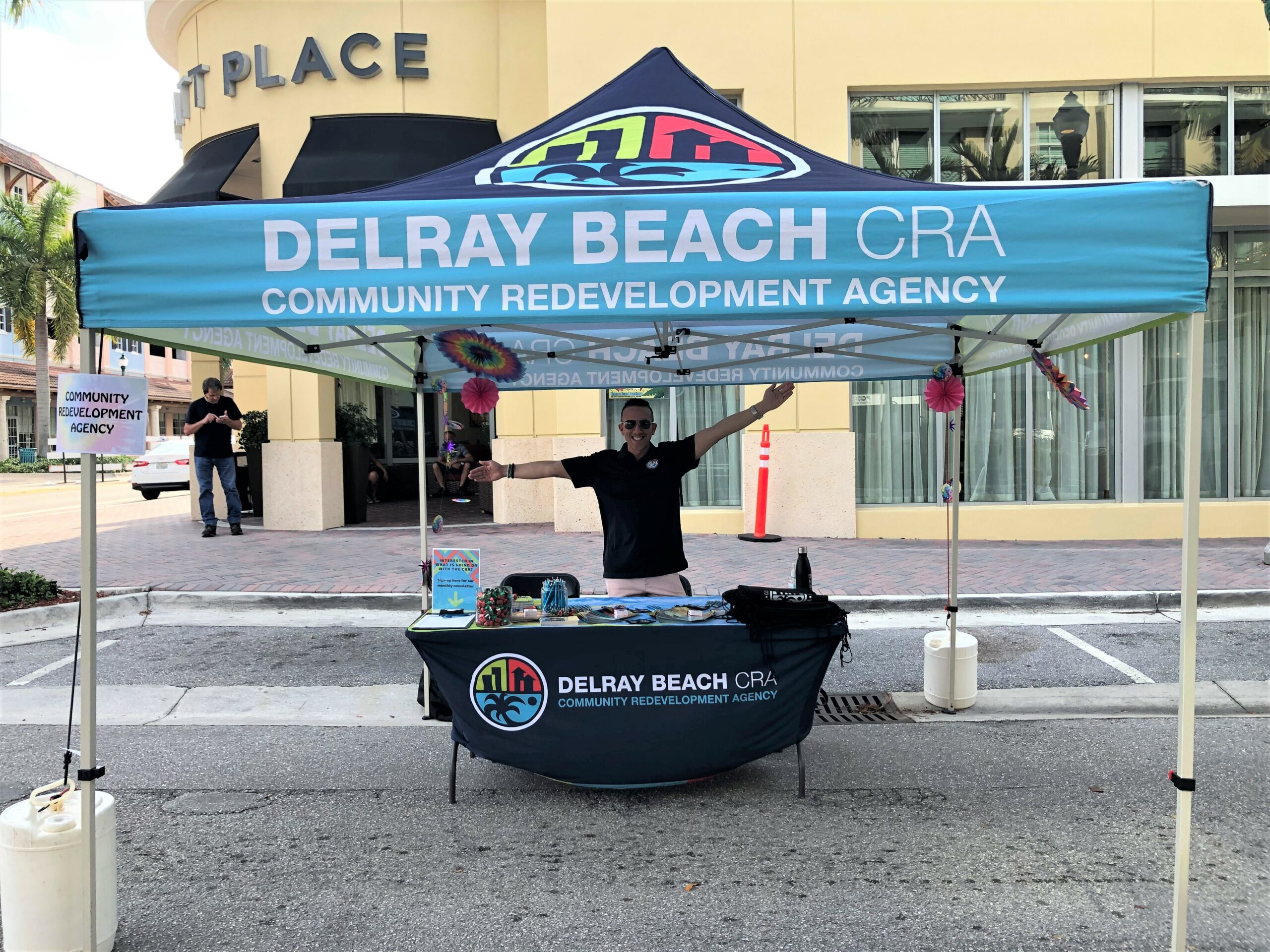 When he’s not working, you’ll find Massi working out and enjoying Crossfit, volunteering, advocating for the LGBTQ community and rollerskating (“yes, when I can, I love to skate”), which is much of what he does during work.

He actively wears many hats at the CRA, including spending his days answering calls from the community relating to our projects, bids, grants program and housing developments, as well as educating the public about the CRA programs, and – finally – tackling his administrative tasks. But, it’s eyes on the prize for him and his contribution to the CRA.

“I been with the CRA for four years and I have noticed a significant draw to our city this past year with more people moving up from Broward and Dade counties, and from up North,” Massi said. “The CRA has been working hard with all the improvements in our district. I am excited on how the future projects will transform it to make Delray even better but still keeping its charm! The recent addition of the workforce housing projects, Corey Jones isle and upcoming Carver Square, will bring more affordable homes to Delray.”

He feels the the future is bright because of the projects the CRA is undertaking to improve the District, and continues to embrace those amazing, worth-it moments that being a part of the CRA provides.

“My ‘I made it’ moment was my fourth day at the CRA and Executive Assistant at the time was out sick and I had to run the Board Meeting, calling the Roll and taking minutes during the meeting, while I was not prepared, I jumped right in and earned my star,” Massi said. “The ‘we did it’ moment for me was the opening of the Arts Warehouse, it was a rebirth for the Arts District and seeing all the CRA’s hard work creating this awesome space for artists to collaborate and showcase their work! And I got to roller skate at the opening night.”

Massi loves being a part of Delray’s vibe, including the walkability to the arts and restaurants, as well as the historic homes and diverse culture. So when you’re out and about, see if you can spot this rollerskating fan, hitting up the best spots around Delray and chatting about his favorites. Guaranteed it’ll be a great experience!