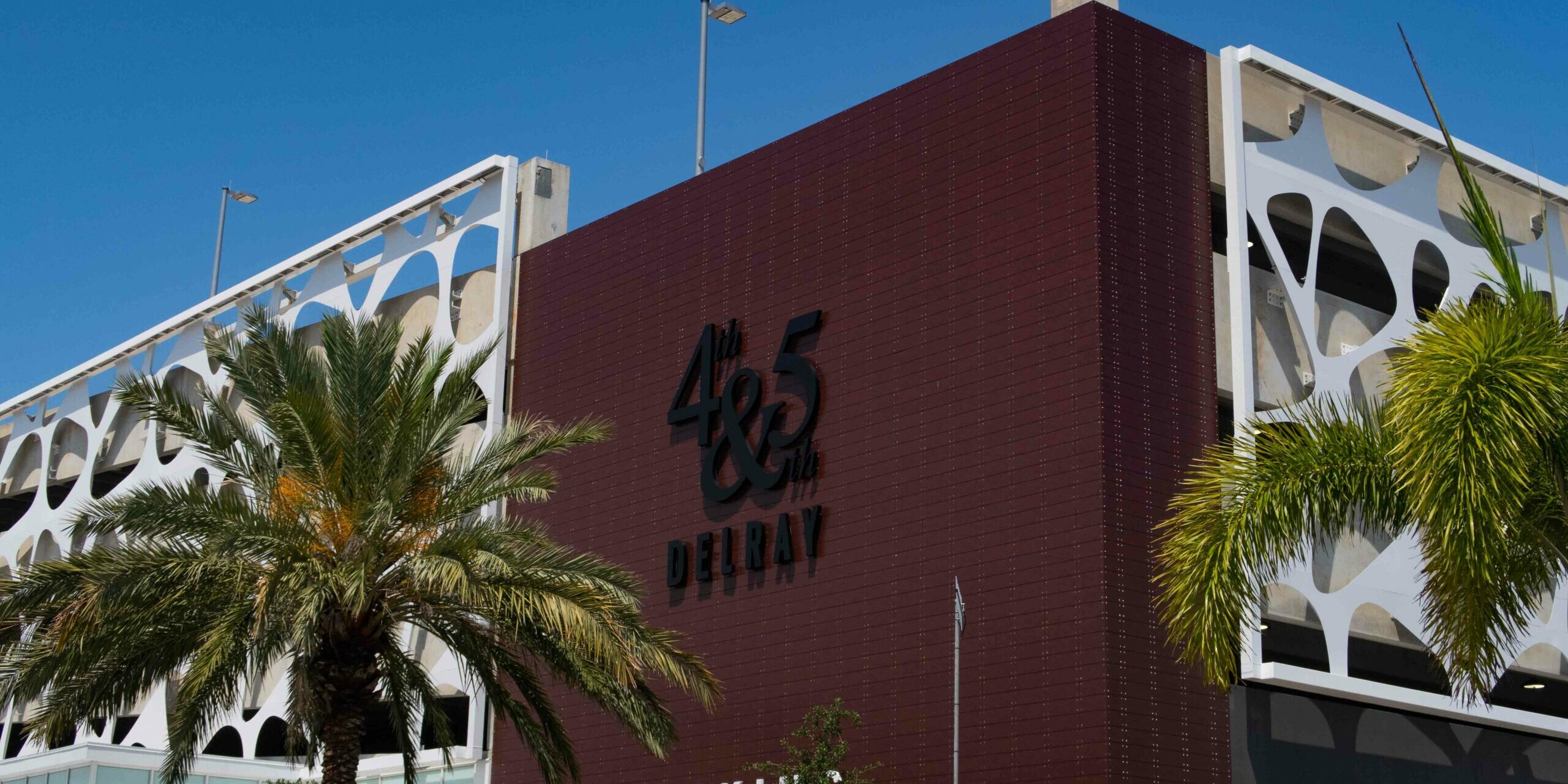 In a continued effort to put Delray Beach on the map, the Delray Beach Community Redevelopment Agency (CRA) has partnered with International Materials, Inc. (IMI) to relocate their growing business to Delray.

IMI is one of the leading privately-owned, independent, bulk raw materials trading firms in the world today. With more than 30 years of history, IMI has established a reputation for exceptional service and high quality product offerings. The company employs more than 70 employees based across eight global offices, including Dubai, Madrid and Singapore, and has trading operations in more than 60 countries. 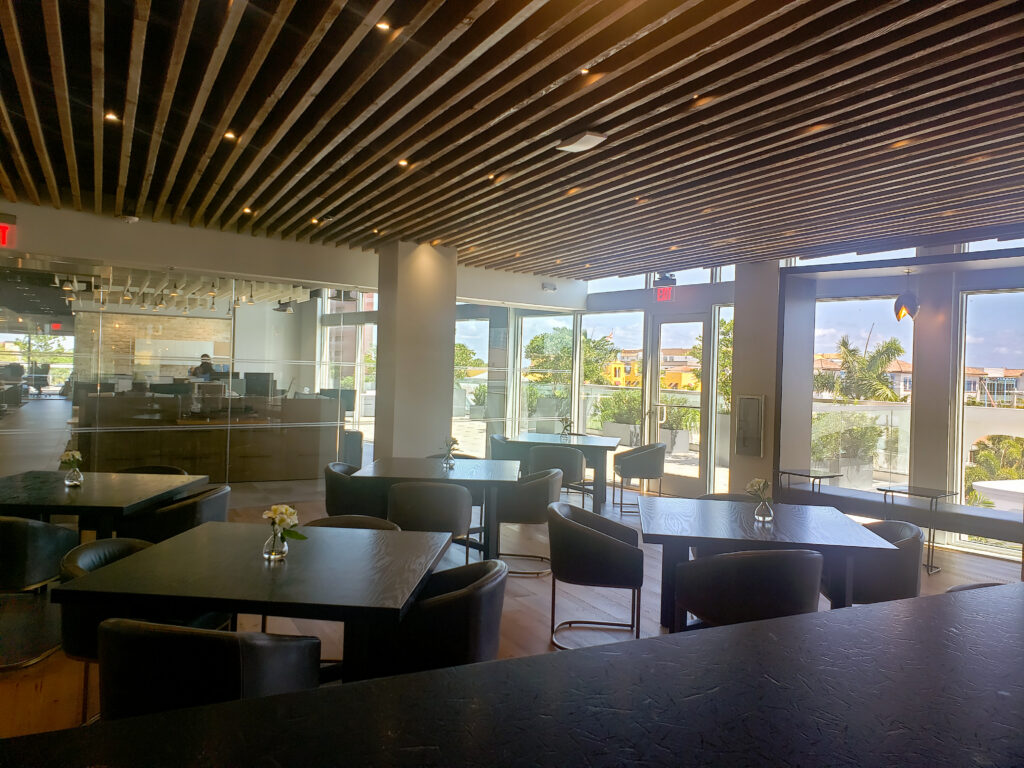 IMI was able to take advantage of the CRA’s Job Creation Bonus Program, which not only helps the business with cost savings and incentives, but also attracts high-paying jobs to Delray and the CRA district’s local economy and increases Delray’s presence.

“Although a small City, Delray as home to an International company has the potential to increase Delray’s presence, especially as a tourist location for those who do business with the company,” said Alexina Jeannite, CRA Grant Manager.

According to the Funding Agreement terms, IMI must retain the relocated/created jobs for two years following the approval. The incentive was approved in August 2020 and the company relocated in January 2021. The IMI office is located at 54 S.E. Fifth Ave. in Delray Beach.

“A Job Creation Bonus funding award for International Materials, Inc. supports the CRA’s mission by helping to attract a growing enterprise to Delray Beach that will result in the addition of several higher paying jobs in CRA sub-area #2 of the CRA District,” Jeannite said. 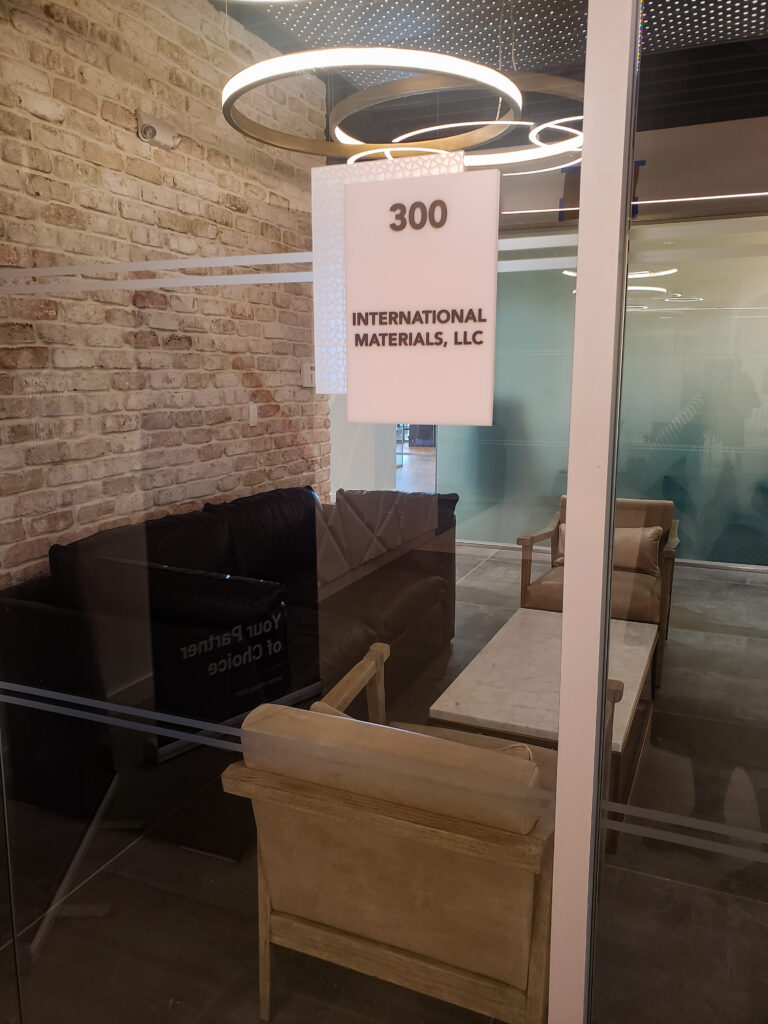 The purpose of the Job Creation Bonus Program is to attract companies, grow existing businesses, and diversify the local economy by increasing the number of quality job positions available throughout the CRA District while promoting local hiring efforts. The JCB Program offers qualifying businesses an incentive based on the total number of newly created or relocated job positions earning at least 115% of the Palm Beach County Average Median Income (AMI). IMI received standard, premium, and local hiring bonus incentives for the more than 40 jobs they relocated to Delray Beach.

So now in addition to being on the map as Most Fun Small Town, and Village by the Sea, Delray Beach will be known as an attractive hub for international businesses that want access, growth and support!