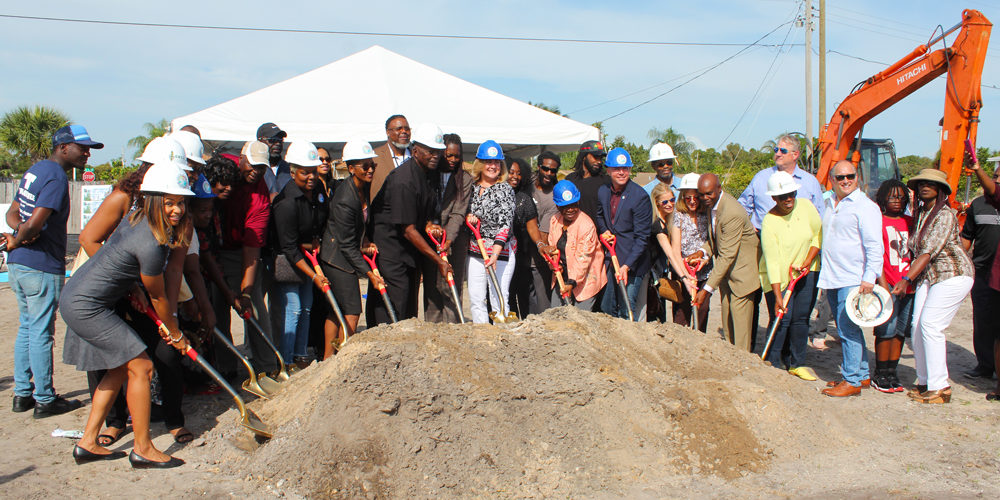 A project that helps our community members and the City as a whole is officially underway, and the excitement is building for all involved. The Corey Jones Isle housing project was designed as a way to provide affordable housing for families in Delray who are looking for a permanent home to call their own, and is gaining momentum every day.

“It’s always exciting to see a new project commence,” said Tara Toto, redevelopment manager for the Delray Beach CRA. She began working on the project in August 2019 as the project manager and manages extensive coordination between the various public, private and non-profit agencies with a goal to ensure that the project moves forward quickly and coordination is efficient. “Providing affordable housing with the [CRA] District is part of the CRA’s mission. Workforce housing is an integral part of sustainable communities,” with this project being special to the community in another way.

Corey Jones Isle is named after church drummer, Corey Jones, who was shot and killed by a police officer in 2015. Jones worked for the Delray Beach Housing Authority for several years. The housing units will sit right across from the area where Jones used to mentor others, and will serve as a constant reminder of the good that Jones provided for his community members. 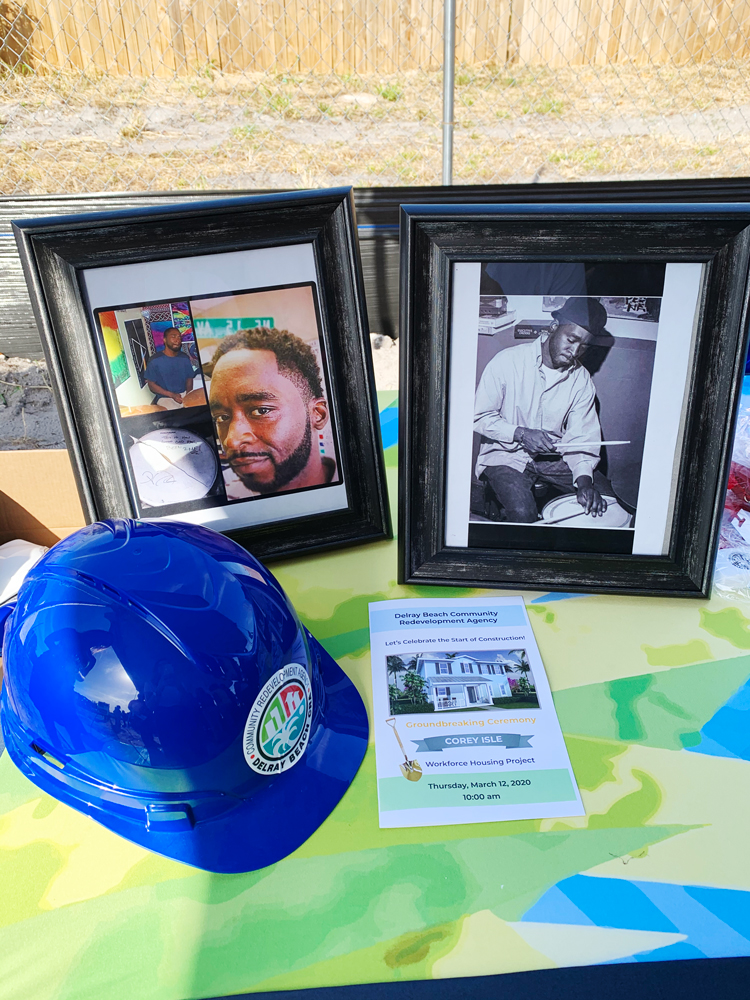 The project will consist of 10 single-family workforce housing units in the Southwest Neighborhood at the Northwest corner of Southwest Seventh Avenue and Southwest Fourth Street. The homes will be either three or four bedrooms with two bathrooms and rear-loaded garages and will be between 1,800 to 2,300 square feet. This project also provides the opportunity to preserve the neighborhood’s cultural history as the area was originally settled by Bahamians and other Caribbean Islanders.

The Delray Beach Community Land Trust (CLT) was awarded the project through the request for proposal process, which helps the CLT to reach its goal of creating healthy communities through the provision and preservation of affordable housing for low to moderate income households. The CLT team will work alongside their general contractor, Stuart & Shelby Development, to complete the project, which they anticipate will take about nine months after vertical construction begins. 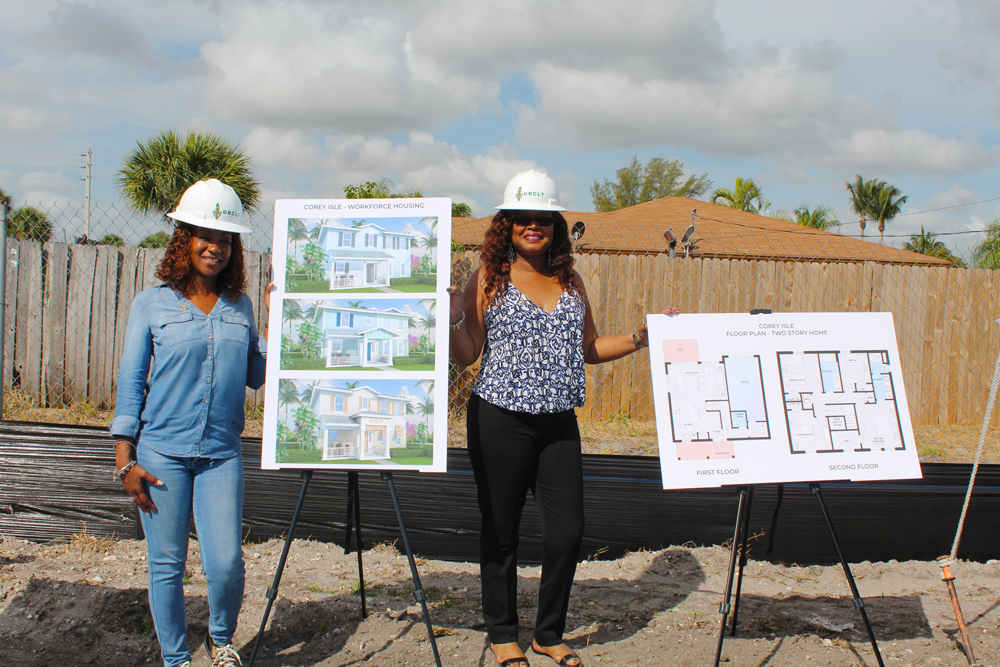 As you can imagine, this is a sought-after project for many local families. According to Evelyn Dobson, executive director of the Delray Beach Community Land Trust, the CLT has a pipeline of homebuyer applications. The families will be selected in order of when their mortgage applications are ready, in a “first come, first served” basis. The CLT will also provide payment assistance on an as needed basis in the event of a gap between the purchase price of the home and the amount approved by the mortgage lender. The prices of the homes will range from $235,000 for the single story units and from $295,000 for the two story units, and pricing is based upon the cost of construction.

Even though the project is slated to take a quick nine months from start to finish, families are able to move into their new home as soon as the homes receive the certificate of occupancy. While this is an exciting time for the CRA and it’s mission, it’s an amazing time for 10 families who will be able to settle into a home they love, in a neighborhood with which they can grow, in a City that truly cares about their best interest and wellbeing.

OTHER UPDATES! For additional media coverage about the the newly designated Corey Jones Memorial Day, click the links below!