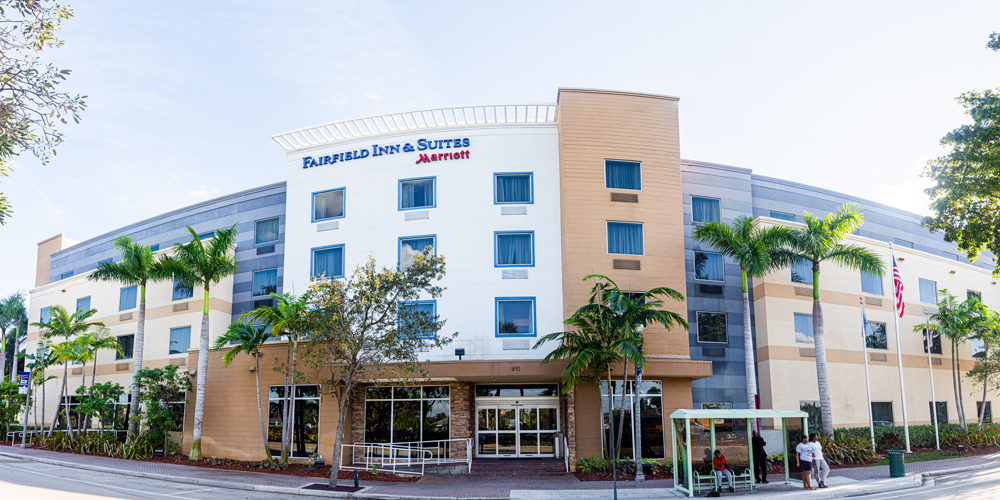 If you’re new to the scene, the Delray Beach Community Redevelopment Agency loves not only helping local businesses, but also inviting new businesses to the area with a goal to benefit the community as a whole. One such example of that is the Fairfield Inn & Suites hotel on West Atlantic Ave.

This development creates a space for visitors to stay so they can experience all that Delray Beach has to offer. Beginning with a hotel was a strategic move since the community relies so heavily on the tourist industry. Now that they have a place to rest their heads, the surrounding businesses can flourish.

“The Fairfield Inn & Suites was a key project to lead the way for future development on West Atlantic Ave. It is a key driver for visitors to be directed to this area of focus in Delray Beach as new businesses open up alongside the hotel.” Renee, executive director of the CRA, said when asked about choosing to build a hotel before redeveloping other establishments.

The process for this project began in 2010 and the hotel opened its doors – and beds – in 2015. In addition to making the land available to the developers, Prime Investors & Developers, the CRA contributed a $1.5 million construction loan and a roughly $330,000 Development Infrastructure Assistance (DIA) grant to the project. 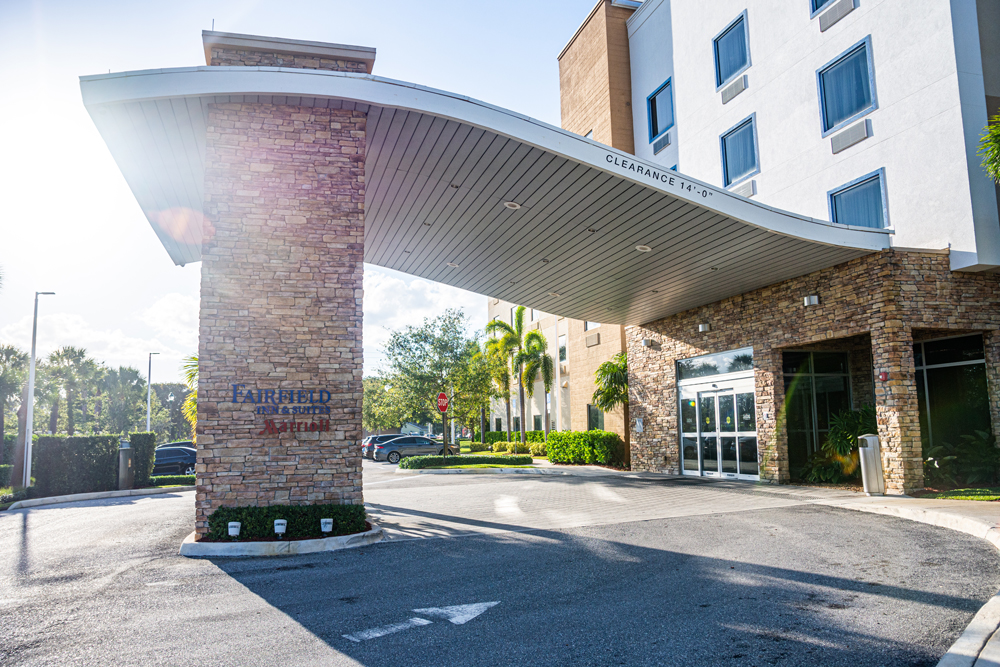 “[The hotel] is a great start to the development of the West Atlantic corridor,” said DJ Lee, the project/property manager at the CRA. “It is providing lodging and meeting space in an underserved community.”

Lee, who maintains and manages the more than 120 CRA-owned properties in Delray Beach, says that the hotel has definitely brought more traffic and diversity to the area. He feels that it was important to add a hotel to the West Atlantic area because it not only provides affordable lodging right off of I-95, but it also brings economic growth to West Atlantic Avenue.

“I have gone to several West Atlantic community meetings that have been held in the hotel’s conference rooms,” Lee said. “The community is utilizing this new asset.”

As of now, Lee said there are no plans for additional hotels in the West Atlantic corridor, as the concentration is on a grocery store, affordable retail and office space, and affordable housing. 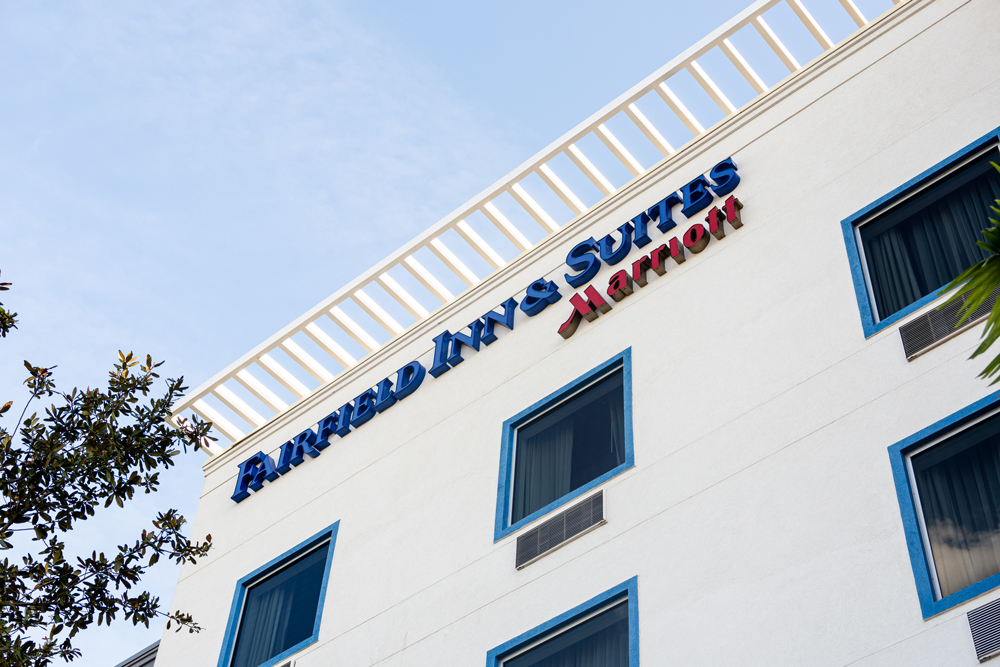 The development in this sector of the community is important for the CRA because part of the CRA’s role is to oversee redevelopment efforts within the older central core of the city. The CRA covers more than 1,900 acres of land (approximately 20% of the city), which includes the entire central business district; the adjacent neighborhoods between Lake Ida Road and Southwest 10th Street; and much of the area north of downtown, east of Seacrest Boulevard, and along the U.S. 1 corridor to the Boynton Beach city limits.

Whether it is bringing in new visitors, returning visitors, or housing some locals on a staycation, the Fairfield Inn & Suites offers a delightful experience in Delray Beach. Everyone is welcome to kick back, relax, and enjoy the Village by the Sea.