Pompey Park is Growing and Expanding! 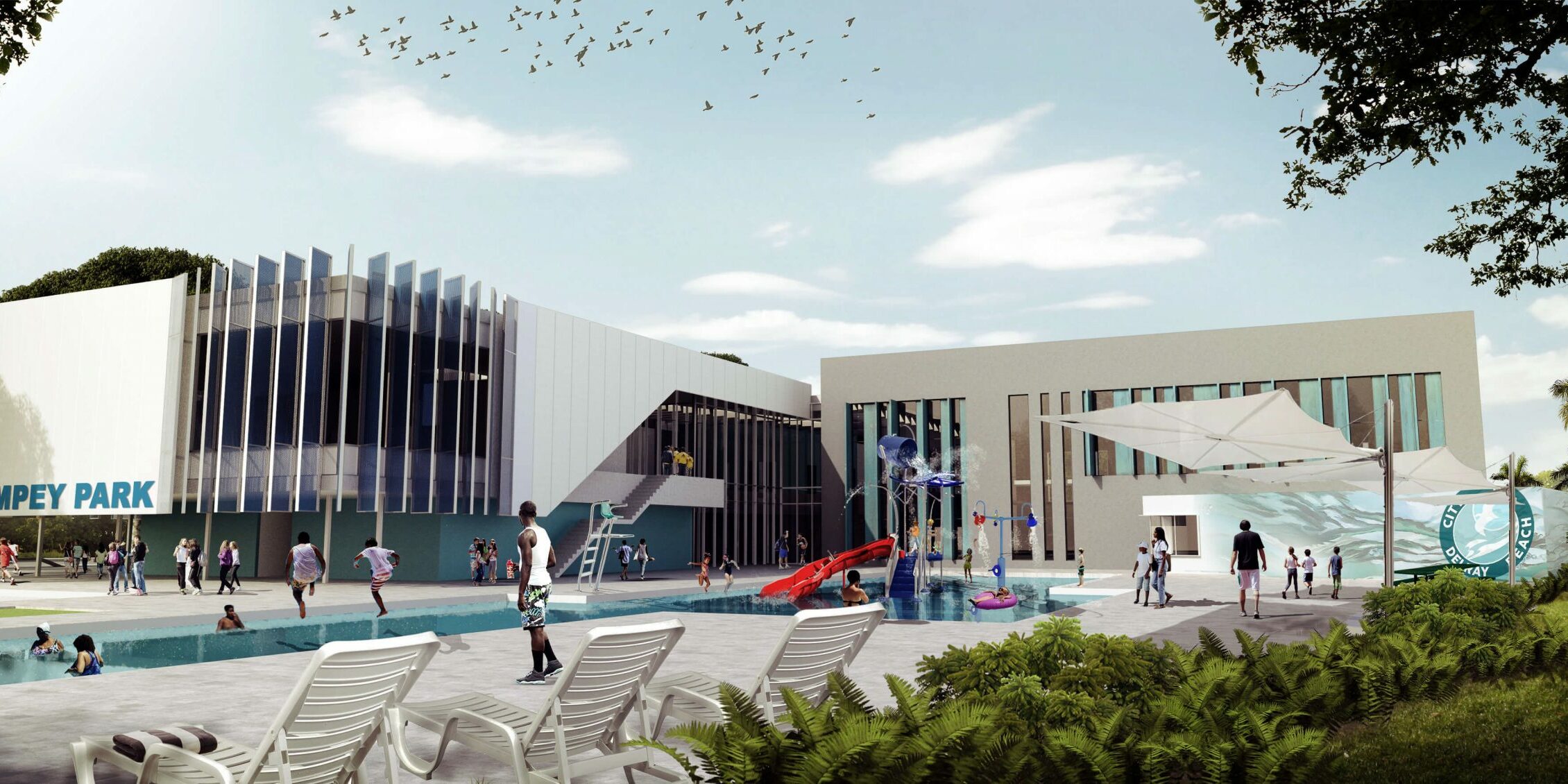 The Delray Beach City Council has approved the enhancement of several existing facilities and the construction of additional amenities at Pompey Park for the benefit of all visitors and community members! The Pompey Park Recreation Center is being renovated to provide more recreational opportunities to the Delray Beach community through the construction of new state of the art facilities and amenities.

Renovations will include the addition of two new pools, a new baseball field, a playground, basketball courts, more restrooms, a park shelter, parking spaces, and the construction of a new recreational building. Enhancements will also be made to the existing pool and pool building, as well as the existing little league field.

The project goals include neighborhood engagement throughout each phase of the project; meeting the needs of our City’s increasingly diverse patrons; reflecting a commitment to equality, growth and education; and providing access to a best-in-class venue, resources, and park programming. 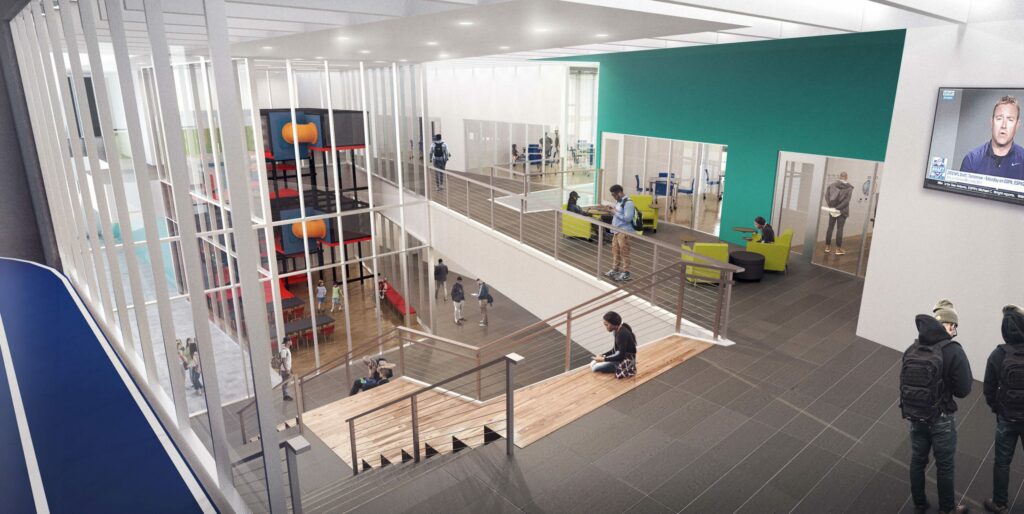 Pompey Park is named after long-time Delray Beach resident C. Spencer Pompey and covers 17.5 acres of land. Adjacent to the recreation center is the Pompey Park Pool with both swimming and wading pools.

Pompey Park Recreational Center has provided recreational resources, senior programs, after-school programs, summer camp, holiday camp, and other school‐age programming for the surrounding neighborhood since its construction in the 1950s. An estimated 150,000 people utilize the building each year, while more than 40 organizations and civic groups utilize it monthly.

Previous improvements were made to the Pompey Park Recreation Center, including renovations to the locker room, the construction of two meeting rooms, two offices, a television room with a 35-inch TV, a large storage area, and a new entrance with a sitting area. Additionally, the auditorium was renovated to include upgrades to the audio-visual system, flooring, kitchen and bathrooms.

The Pompey Park Recreation Center is being renovated to provide more recreational opportunities to the Delray Beach community through the construction of new state-of-the-art facilities and amenities.

Improvement benefits include upgrading the recreational building to a Category 5 rated facility; improved recreational facilities for children, families and the community at large; a new state-of-the-art facilities to aid in youth sports development, and enhanced community meeting spaces to accommodate a variety of needs.

The project consists of the construction of new facilities and the enhancement of existing amenities at Pompey Park, including an indoor running track, pool cabana with changing rooms, basketball courts, pergola, aftercare fitness, shade structure, and more.

The Pompey Park Community Center and Campus has always been a staple in the West Atlantic Avenue neighborhood and we are so excited for the improvements and the benefit to the community!