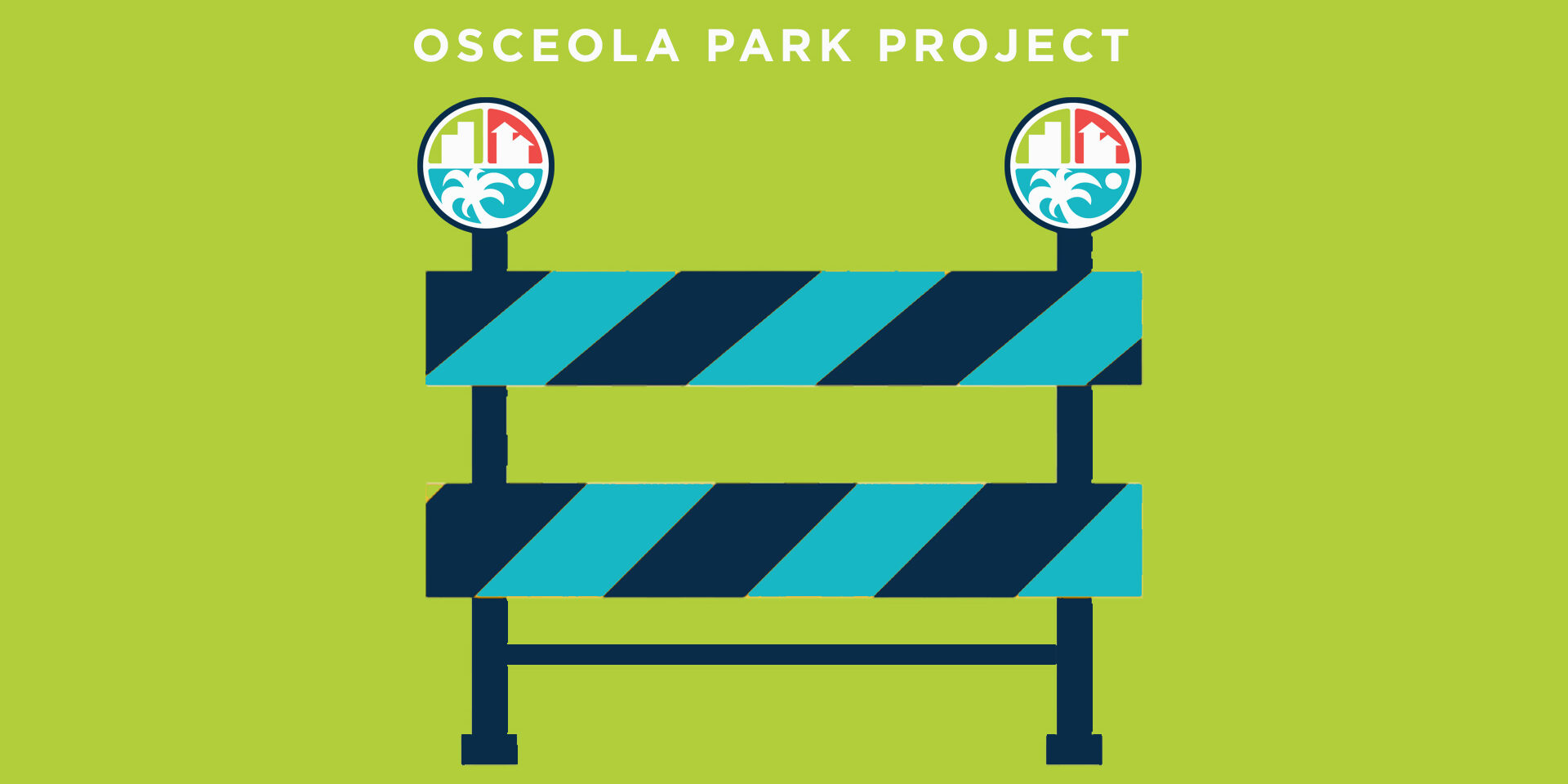 The Osceola Park Neighborhood has been part of the Downtown Delray Beach framework for decades, and the CRA is excited to be a part of the much-needed upgrades and improvements! Community members can expect to enjoy roadway, alley and utility infrastructure improvements to meet the needs of area residents, businesses and visitors.

To ensure the best possible outcome for the Project, with minimal disruption to the community, the Project was broken down into two phases. Phase 1 began in July 2020 and will be completed by the end of 2021, while Phase II began in October 2021 with preliminary work such as alley clearing and grubbing.

“Osceola Park is a prominent area in Delray Beach with businesses and residents who have occupied this area for decades,” said Ivan Cabrera, CRA Redevelopment Manager. “The need to improve the overall area was evident. Therefore, this became a priority for the CRA and City to invest tax dollars into the community.”

Osceola Park, along with many other infrastructure projects, is a result of a partnership between the CRA as the funding partner and the City of Delray Beach as the project manager. Both entities provide resources so that great improvements can happen in the community, and there couldn’t be a more perfect union!

“The benefits are reflected in improved roadways. In most cases, the alleyways were not accessible by car or foot due to the conditions, and now they are accessible for traffic and pedestrians, and are well lit,” Cabrera said. “In addition to the road improvements, new landscape traffic calming features were added to control drivers from driving too fast. The entire community will benefit with more sidewalks for accessibility to properties or businesses. Osceola Park was dark due to the lack of light poles in the area. Residents and visitors can benefit feeling more secure and reducing risks at night.”

According to Cabrera, the long term goal is to invest in the area so Osceola park is revitalized with investments that will improve the life of residents, businesses and visitors and the overall area.