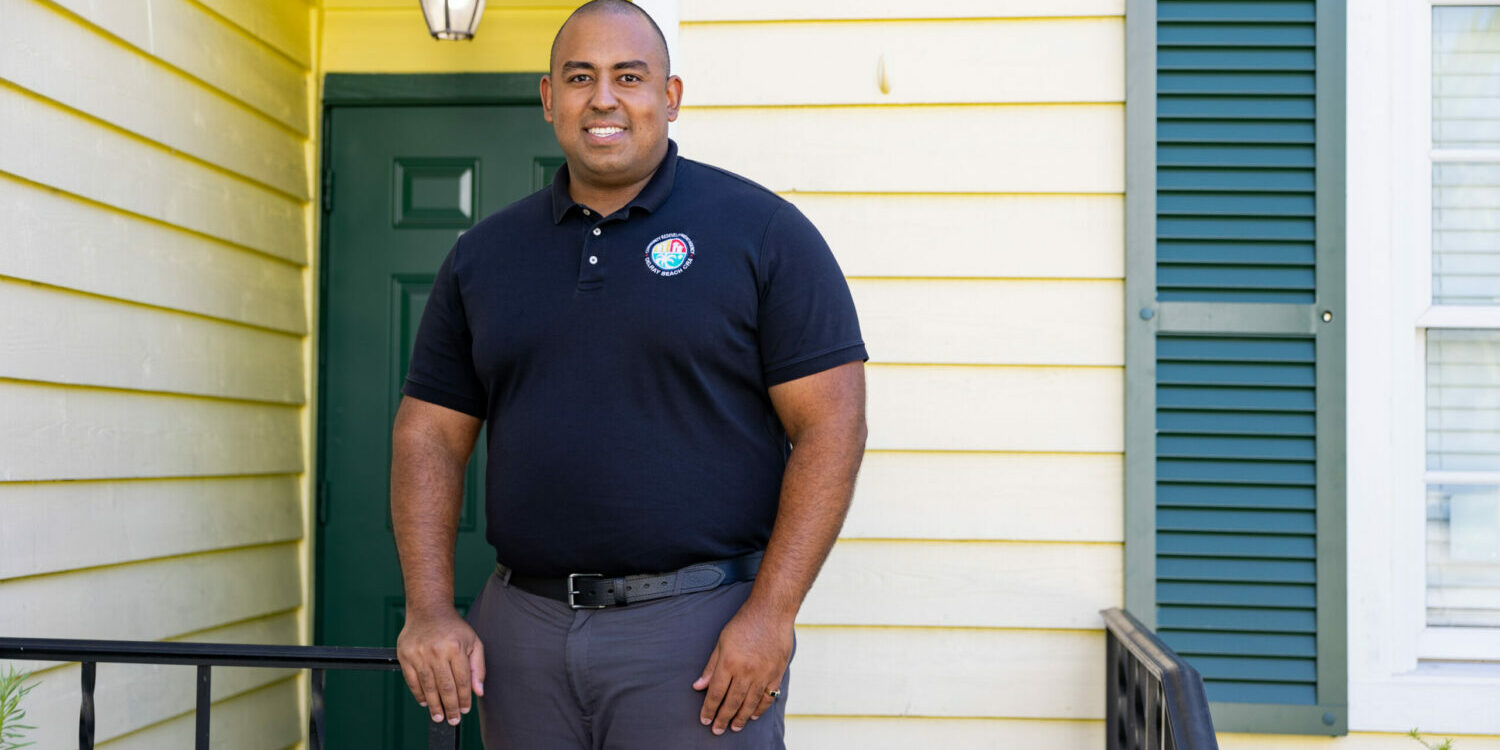 A Delray Beach native for the past 13 years, it wasn’t until setting sights on the CRA building that Huseyin Badak started his journey with the CRA, helping to shape the future of the City.

“One day I came across the CRA office building, which sparked an interest in me to learn more about the agency,” said Badak, 31. “After searching the CRA’s website, I came across an available position for redevelopment coordinator on a job search engine which closely matched my qualifications. I decided to apply and after multiple interviews, I was offered the position.”

His typical day consists of clerical work, which include processing of purchase orders and maintaining the CRA-owned property list. Additionally, he performs field inspections on CRA-owned properties as a daily routine, as well as attending staff/board meetings and community events, and performing other tasks/activities. 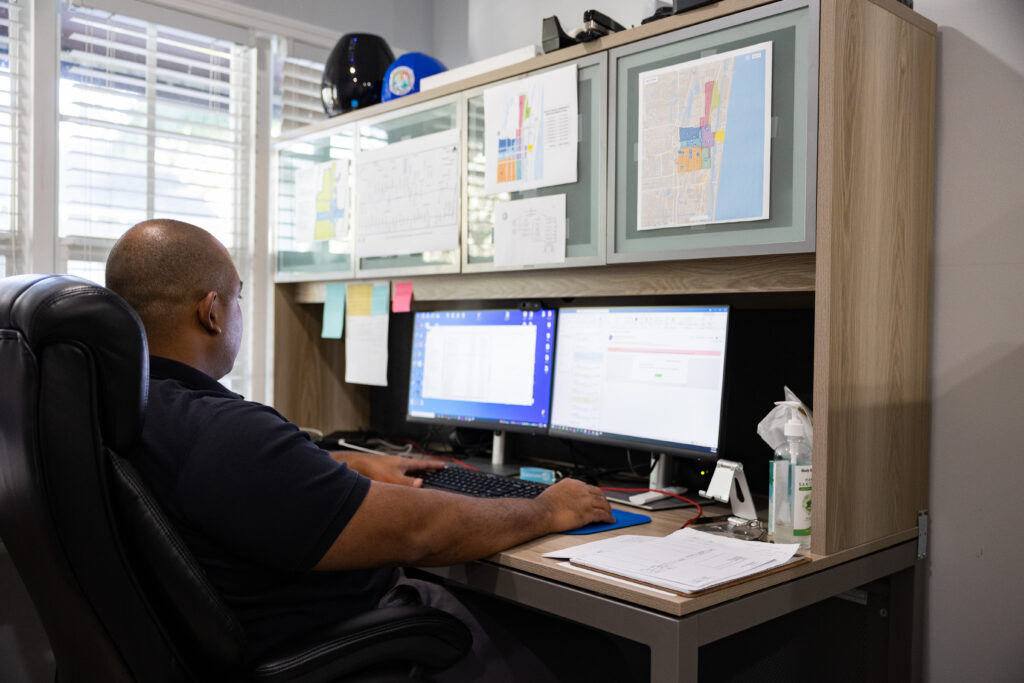 “It’s amazing to be able to see the progress being made in real-time and to know the end results will favor the future of the City,” said Badak, who has worked for the CRA for five months. “I have seen Delray become a flourishing and trendy city due to the recent structural changes.”

Badak finds that the best part about his job is being able to work in such a historic and thriving community, as well as participating in various redevelopment projects.

“I believe the City of Delray Beach has truly created a name for itself. Delray has become a tourist attraction due to the CRA helping redevelop and reshape the old infrastructure of the city,” said Badak, who believes that Delray is unique because of its location. “Delray is located in one of the most diversely populated areas within South Florida. Delray also has a thriving art scene and interesting culture.”

So when it comes to having a hand in Delray’s past, present and future, Badak is all in. He is not only honored to be a part of the Delray Beach CRA, helping reshape the City of Delray Beach into a flourishing community, but he hopes to gain a managerial position and have an everlasting career with the CRA.