Authors Speak: The Impact of Race On American Society 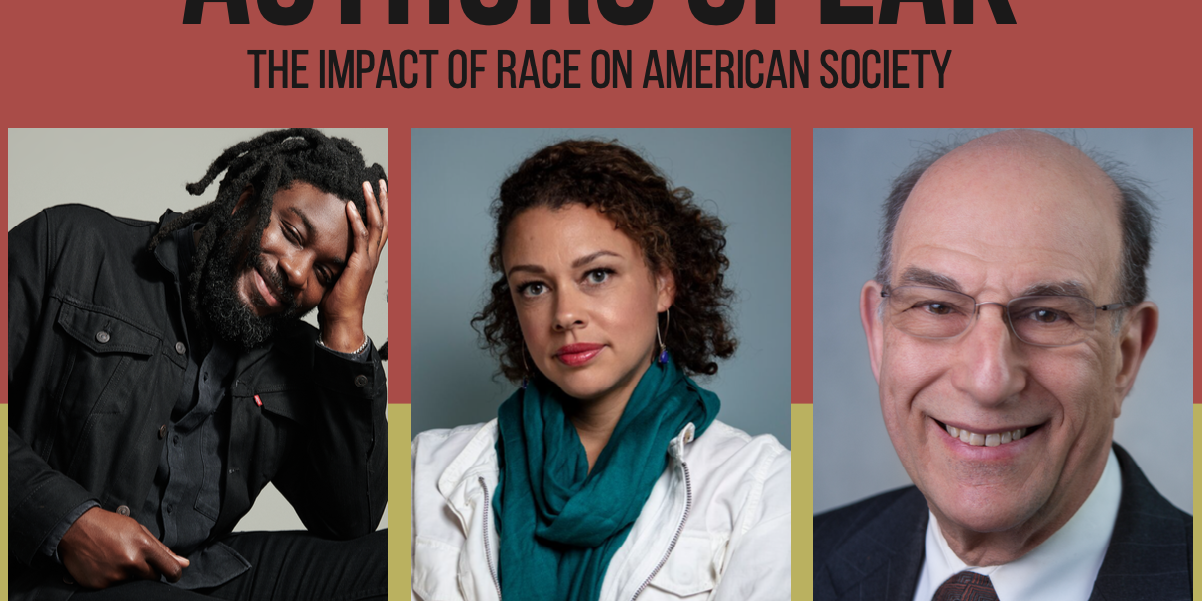 In an effort to keep the Black Lives Matter movement moving, as well as be a resource for the community, the Delray Beach CRA teamed up with the Spady Cultural Heritage Museum and Arts Garage to create a new series to highlight race and its impact on American culture. The three-month speakers’ series, “Authors Speak: The Impact of Race on American Society,” will run from February to April 2021 with one nationally-acclaimed author featured each month.

The series was conceived by CRA Executive Director Renee Jadusingh who wanted the CRA to get involved with the recent resurgence of the BLM movement, and make a positive impact for community members. Education is a core value of the CRA so the is no better time to carry on with the “uncomfortable conversations.” Joining together with the Spady Cultural Heritage Museum and Arts Garage for this series endeavor was a perfect fit, as both organizations have extensive experience in community programs.

“2020 was a standout year. It was eye opening for many who were unaware of the systemic racism prevalent in this country,” says Jadusingh. “It is important that we learn from our history less we repeat it. That is how growth happens. We must keep up with the momentum to change, and it is our duty as American people to fight for the freedoms and liberties of those who aren’t afforded the same privileges as the majority.” 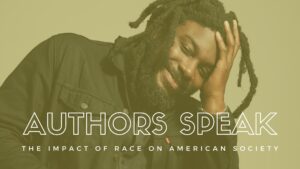 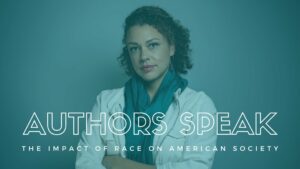 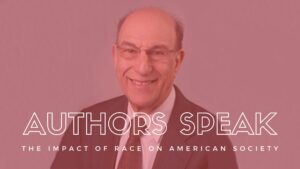 Kicking off the series during February, or Black History Month, will be Jason Reynolds, co-author of the best-selling novel, “Stamped: Racism, Anti-Racism & You.” March will welcome Tina K. Sacks, author of “Invisible Visits, Black Middle-Class Women in the American Healthcare System,” and in April, Richard Rothstein will share details of his book, “THE COLOR OF LAW: A Forgotten History of How Our Government Segregated America.”

Each speaker holds significant qualifications in their respective field, and for this round of speakers, they focused on selecting professionals who have published book work. The idea is that guests can attend the lecture, understand more about the speaker’s written topic, and have resources to read and digest the information on their own time.

“Everyone who is living and breathing is the target audience. This is an important issue that affects all of us. Even if you think you know, there could still be a takeaway presented by these authors. Learning never stops,” Jadusingh said.

Authors Speak is the first series specifically on the impacts of racism that these three organizations created. The hope is that it creates more awareness and education on systemic racism, including how it works, how some benefit from it, and how we can work to eradicate prejudices and unconscious biases. While this is not the only series the CRA is involved in, they are planning to expand the intricacies of systemic racism and how we as a community can help to dismantle it.

“Race is a factor in many of the public disturbances that have happened in our society since America was founded. That fact will continue until the history of race in America is understood, accepted and addressed. This topic is ever-present and always relevant,” said Charlene Farrington, museum director at the Spady Cultural Heritage Museum. “The Spady Museum would like to increase readership on the topic of race relations and inspire youth and adults to work for change in areas where needs are identified. This is the first series hosted by the Spady Museum, The Arts Garage and the CRA, but not the first series of this topic. I’m sure there will be more to come.”

The events are held Saturday, February 20 at 4:30 p.m., Wednesday, March 24 at 6 p.m. and Thursday, April 29 at 3:30 p.m. The first event is focused on kids, but the following two are geared for mature audiences and all ages are welcome to join. Limited seating is available, but viewers can also join virtual via Zoom or Facebook Live on both the Spady Museum and the Arts Garage’s pages. For a link to register to join the sessions, click here.